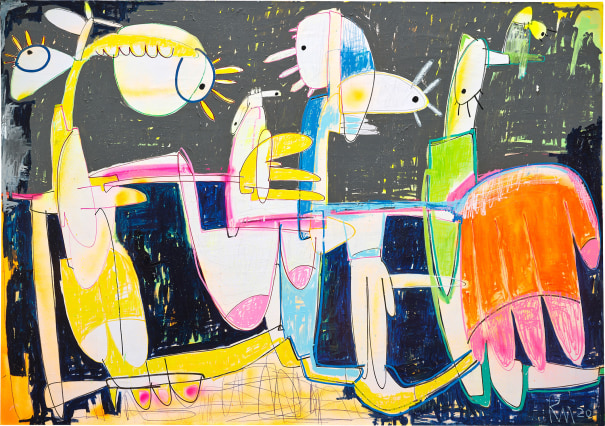 Works by young emerging artists were well received at Phillips’  ‘New Now’ at 4/28 in London, with several pieces achieving prices more than double their presale estimates.

Macarrón, born in 1981 in Spain, is one of the most notable emerging artists known for his vivid dreamscapes, drawing inspiration from comic strips and the amorphous structures of French painter-and-sculptor Jean Dubuffet to the immersive works of Chilean Surrealist Roberto Matta. 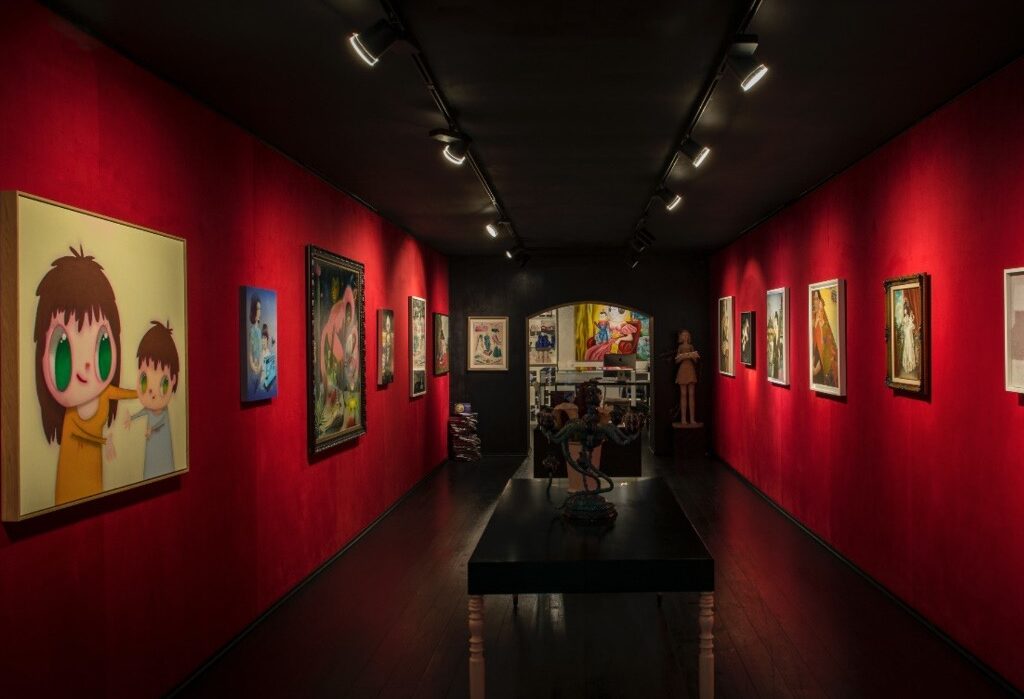