Art Taipei is one of the most important art fairs in Asia, and Art Taipei will be celebrating its 29th anniversary from October 20 to October 24. This time, TING TING ART SPACE is bringing a group exhibition of 10 artists to the fair, and injecting new art into the exhibition during Art Taipei 2022. The booths featured works by artists from all over the world, with artists from Spain, Germany, Switzerland, Brazil, and the UK all excited about the Asian debut.

TING TING ART SPACE has continued to participate in art fairs every month during the epidemic for the past two years, and this time Art Taipei has taken the largest booth and planned a solo exhibition by Ms. Carrie Bai and a solo exhibition by MIT media artist Ting-Yu Huang, totaling three booths. In this fast-changing era, we seize every opportunity to promote art. Since 2017, TING TING Art Space has participated in hundreds of international art fairs, and has been invited to Art & Design West Coast Shanghai for four consecutive years, becoming one of the few galleries to be selected. With rich international experience, TING TING ART SPACE has participated in Paris, Miami, Madrid, Shanghai, Beijing, Hong Kong, Taipei art fairs and expositions…etc., promoting potential artists to the international stage. TING TING ART SPACE is also the only art space in Taiwan that has entered Christie’s and Sotheby’s for four consecutive years.

The Artail Project is a joint project between TIN TIN STUDIO and Bar Home, a famous bar in Tainan, and because of this project, I came up with a new vocabulary for the fusion of Art and Cocktail,” said art curator Ding Chuncheng. Bar Home’s owner, Ah Xiang, has led TCRC to the honor of being one of Asia’s top 50 bars. cocktails. Through dialogue and exchange with art, Artail Project uses everyday objects to tell the story of the diversity and possibilities of art.

With the concept of promoting art and exchanging art with the world, TING TING ART SPACE focuses on accumulating practical experience in international art exhibitions and actively exploring unique art creators from home and abroad. In addition to leading many international artists who are making their debut in Asia, we are also actively establishing new spaces around the world to promote the exchange of art and culture.

For the interpretation of each artwork, Ding Ding Art Space bases its concept on contemporary art, and then re-understands the values in multiple cultures from various perspectives. At the same time, we use contemporary aesthetic taste to provide different viewers and collectors from different communities with different perspectives of appreciation. (Garcinuno) ….. All of them are the most prominent new artists in the world. After this year’s Art Taipei, TING TING ART SPACE will debut in Shanghai during Art Week with two fairs, West Bund and ART 021, and in Taipei in December with American artist Gemma Holzer. In December, ART SPACE will present a major solo exhibition by American artist Gemma Holzer in Taipei. The series of participation events at the end of this year will also give us a sneak preview of more exciting and overseas collaborations for next year, so let’s wait and see! 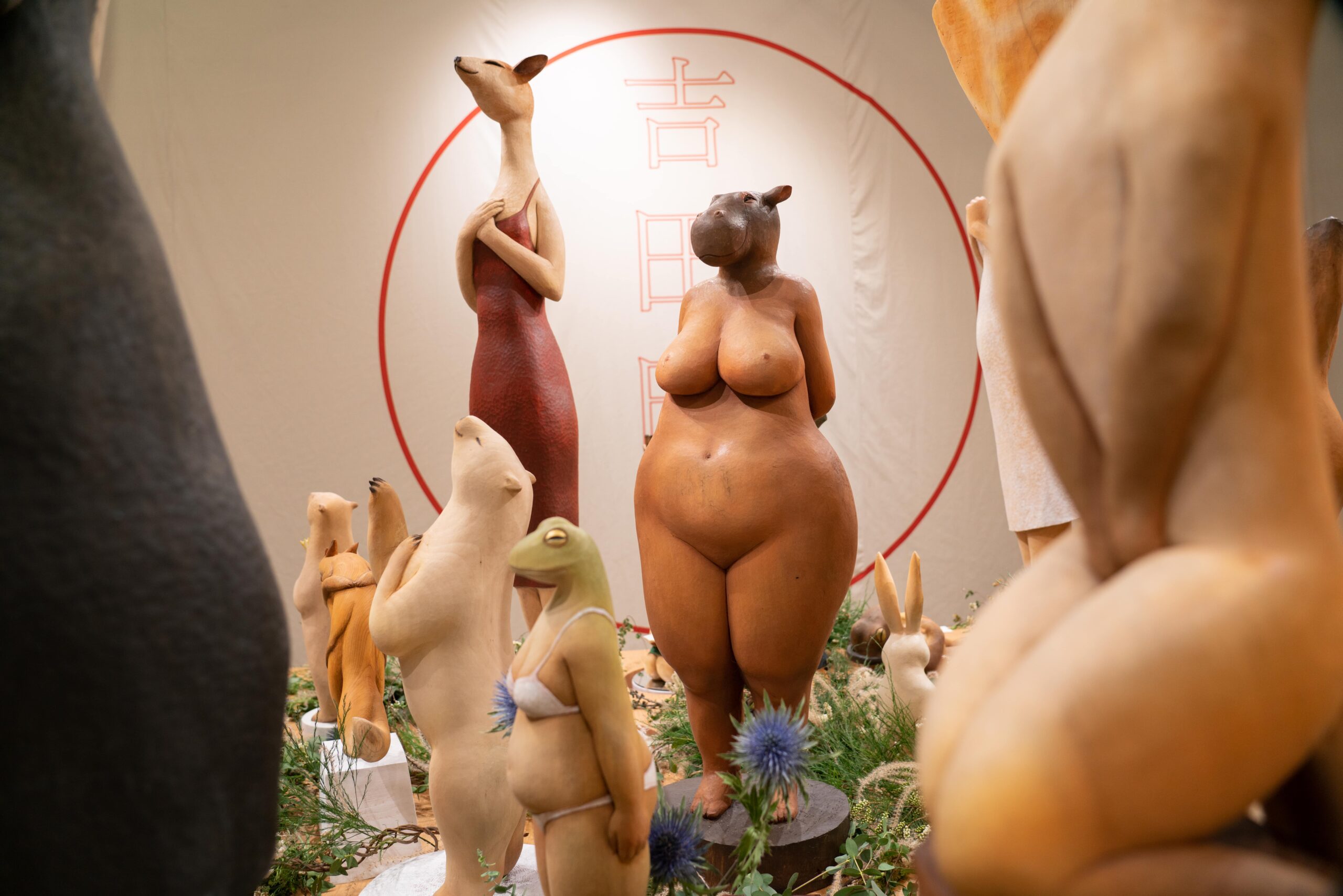